12 Reasons Renewable Energy Industries Can Save the Planet 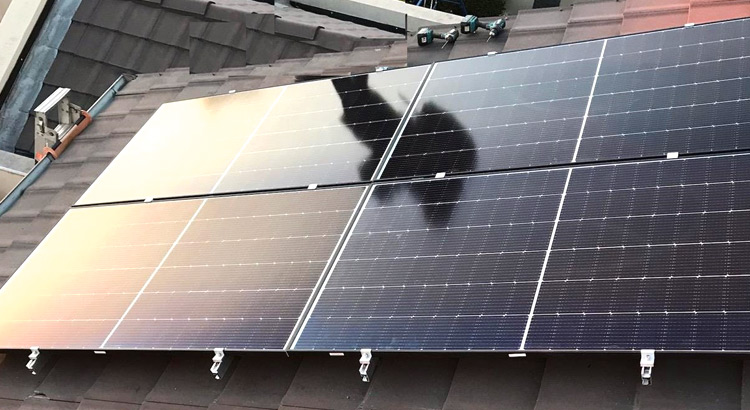 Why Renewable Energy Sources Are Better for The World?

Human activity causing the atmosphere to be filled with carbon dioxide and other greenhouse gases which causes global warming. This will further lead to dangerous climate changes like stronger and more frequent storms, drought, sea-level rise, and more. The electricity sector is responsible for a major portion of greenhouse gas emissions.

The air and water pollution caused by coal and natural gas plants can lead to breathing problems, heart diseases, cancer, neurological damage, and a host of other serious illnesses. Most of these health problems that come from air and water pollution won’t be present in renewable energy technologies. In addition, wind and solar energy generation require no water to operate and they don’t produce any air pollutants. This way renewable energy sources can lead to improving public health.

3. Jobs and Other Economic Benefits

Compared with the typically mechanized and capital-intensive fossil fuel technologies, renewable energy is labor-intensive. In the case of solar systems, installation of the panels is done by certified solar installers. The assistance of well-trained technicians is essential for solar system maintenance. This means that, on average, more jobs are created by renewable energy industries than by fossil fuels.

4. Rise in Wind / Solar Energy Usage in The Past Decade

Clean energy is generally considered as the pathway to a sustainable future for the planet.  This caused great changes in the energy industry such as an increase in renewable energy capacity, a rise in global investments, etc. over the last 10 years.

Renewable energy capacity quadrupled across the world over the past decade. Solar energy generation has been increased 26 times from what it was in 2011. This continued growth is led by solar energy and wind energy.

The speed of cost decline of solar energy generation is very high. Solar system prices have fallen about 80% since 2008. This is expected to keep dropping. Now, solar energy can compete with conventional energy even without any subsidies. The price of wind electricity has also fallen 19% since 2009. In countries like Australia, India, South Africa, Mexico, Brazil, and the US, the cost of wind energy generation is lesser than fossil fuels.

Even when conventional power dominates the non-OECD countries, renewable energy is already becoming the largest energy generation source. China’s new action to control coal use and restrict new coal plants in some regions is also showing the growth of the renewable energy industry is not going to stop.

9. Renewables Can Be Deployed Fast and Scaled Up

Most importantly, Australia had planned the world’s biggest green energy hub called Western Green Energy Hub (WGEH) for the South Coast of Western Australia which can produce up to 50 GW of wind and solar energy.

Even with all the technological advancements by humans, a large group of people in the world still does not have access to electricity. But now, renewable energy making electricity accessible to more people. Renewable energy technology costs are significantly lesser than fossil fuel electricity generation.

Local, clean energy solutions, like microgrids running on solar power, give smaller and poorer communities control over their own energy needs. Maintenance costs of the renewable energy systems will be lesser and people using this can escape from the volatile fossil fuel prices.

Several leading investment banks are advising their investors to go renewables. This is where the breakthrough in the renewable energy industry is truly visible.

Renewable energy can meet the world’s energy needs. As the IPCC (Intergovernmental Panel on Climate Change) finds the technical potential of renewable energy is much higher than global energy demands. Communities, cities, and even top companies are making 100% renewable energy a reality.

Sydney, the most populated city in Australia, created an agreement with a renewable electricity company that ensures all of City of Sydney operations are now using 100% renewable electricity. There are plenty of more examples. Going completely renewables is a smart business decision too.

Giving more people access to renewable energy can reduce the carbon emission caused by fossil fuel generation. Renewable energy usage also allows them to reduce their electricity costs. Most of the countries are aware of these facts and promoting the usage of clean energy.