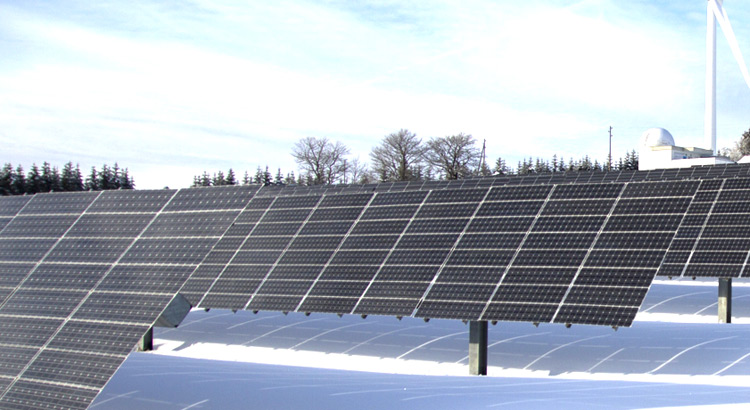 An international consortium plans to build the world’s biggest green energy hub at the south coast of Western Australia. The Western Green Energy Hub (WGEH) is estimated to produce up to 50 Gigawatts of wind and solar energy. The project would stretch across 15,000 square kilometres (5,800 square miles).

It could cost around A$100 billion (US$75 billion) and planning to start the first production from the beginning of next decade.

The members of the consortium behind the proposal, CWP Global and Hong Kong-based InterContinental Energy, said the green hydrogen market was expected to be worth US$2.5 trillion by 2050. Both are also involved in the Asian Renewable Energy Hub, which is another contender for the world’s largest green power site. InterContinental Energy is also planning to develop a green hydrogen project in Oman.

This Green Energy Hub would produce as much as 3.5 million tons of zero-carbon green hydrogen or 20 million tons of green ammonia each year which can be used for domestic usage and export.

A unit of Mirning Traditional Lands Aboriginal Corp., that represents the area’s native landowners is the third member of the consortium.

The group says the area was well-suited for wind and solar energy. They also think the project will provide socio-economic benefits to the local community. Such solar panel installation projects bring many benefits like job opportunities for the people in that area.

Shire of Esperance President Ian Mickel said the project could bring more employment opportunities for the people in Esperance.

In a statement by the consortium, they said the project would be innovative not only in the scale of energy production but also in the model of association with the Mirning people. They are seeking to build the hub in phases and take advantage of high levels of wind and solar energy in Western Australia.

According to Martin Tengler, BloombergNEF’s lead hydrogen analyst, aside from the environmental approvals, the biggest challenge for a massive project like the Western Green Energy Hub is finding buyers. While it’s too early to tell, most of the hydrogen from the hub will be exported by ship. It will be costly compared to the local output in even the most expensive hydrogen producers like South Korea and Japan.