Why The Best Time to Invest in Solar Is Now Than Later? 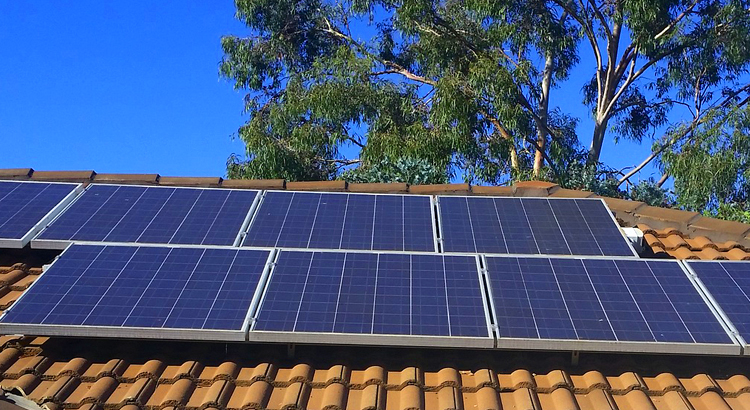 Now is the best time to buy solar power systems. One of the reasons for that is very simple. If you took longer to install a solar system, you must pay higher electricity bills for all that time. Delaying the installation will cost hundreds of dollars every month and over six months, you will be paying thousands of dollars for electricity retailers which you could save using power. But currently, there are more reasons that are tempting people to install solar energy systems as soon as possible.

According to the leading solar panel manufacturers in China, the material costs and shipping charges are rising due to an energy crisis in China which had impacted production. The Chinese government has taken some actions to prevent it before it happens. But the situation will be a little difficult for the solar installers in Australia.

As part of the rising costs of materials, the polysilicon spot price as of this morning was US$35.28 per kg which is 20% higher than last week. On average a solar panel weighs around 21kg and silicon in that panel will be around 550g. If the wastage is also considered, the silicon weight may reach just over 1kg. Other materials like glass further add up the challenge.

The situation will get under control and the Chinese government is also trying to solve the energy supply issues. There is some new glass and polysilicon production capacity in the pipeline.

Not only China but there are other countries that have a fair share of solar panel production are also facing materials supply and shipping issues. This provides a great opportunity for many local panel manufacturers.

Since no one knows how long this energy crisis will persist, going solar sooner rather than later is the best solution to escape from higher solar installation costs.

Rebate Reduction on The Horizon

Australia’s solar rebate will again be reduced at the beginning of 2022. The rebate is not feed-in-tariffs which are the payments for the excess electricity exported to the power grid.

Giving up-front subsidies called Small-scale Technology Certificates (STCs) is the current solar rebate practice. In Australia, the number of certificates an eligible solar system receives is depending on the size of the system, the location where the panel is being installed, and the installation date. The value of STCs fluctuates with market conditions.

For the subsidy, the installation date is more significant than the purchase date. Therefore, some of the solar installers will start quoting based on the reduced rebate expecting that the installation will take place next year.

The good news is that STC values remain high. The latest spot price for certificates was $39.20 each. Generally, solar installers offer 2-3% less than the spot price to cover the administrative cost of trading STCs.

What If I Can’t Go Solar Right Now?

It is important for you not to make any poor purchase decisions that lead to getting poor quality systems from unreliable installers.

Even when all these increasing prices and other issues are present, it will still be a solid investment if you could buy a solar energy system sooner from a reliable solar power company.

Don’t make any rash decisions. Do your research and understand the market to buy a solar system when the time is right for you. But once again, try to make the decision sooner rather than later.